There are over 420 recorded species of birds in Sri Lanka. It is no wonder that Birders gather to the island for Birding tours all year round. Birding in Sri Lanka has become a popular past time among many, may it be avid Ornithologists or photographers wishing to capture a broad spectrum of the most colourful species on earth. Yet there is no limit to Birding in Sri Lanka as anyone with a keen eye and a wish to explore such wonders of nature is welcome.

We at Wildlife Tours Sri Lanka hold an extensive knowledge on birding tours in Sri Lanka. Some of the country’s best birding locations range from wet to dry zone, forest to jungle and hill country to low lands. Out of the 427 recorded species, 250 are resident and 33 are endemic to the country.

A UNESCO World Heritage Site and a UNESCO Biosphere Reserve the Sinharaja Rainforest is a birders paradise. Any serious birdwatcher on a birding tour in Sinharaja will be left ecstatic as 95% of Sri Lanka’s endemic birds are present in this virgin rainforest. That’s not all, when birding in Sinharaja a mixed species of foraging bird flocks can also be found. Studies on these flocks have revealed 48 species including 12 that are endemic to the island. Some of the rarest birds seen on our birding tours in Sinharaja are the Red Faced Malkoha, Green Billed Coucal and the Sri Lankan Blue Magpie.

Other studies on the Sinharaja rainforest indicate that while birding in Sinharaja one can witness a relatively high endemism among the butterflies, fish, amphibians, reptiles and mammals. This tropical lowland rainforest is where the largest and longest studied bird wave known as the Sinharaja Bird Wave takes place. While on our birding tours in Sinharaja this intriguing phenomenon can be observed as various species flow as one big wave.

Another birding tour that you could take in Sri Lanka is at the Kumana National Park. With a total of 255 species Kumana is renowned for its birds especially its waterfowl and wading birds. This is because when you are on your birding tours in Kumana you are bound to come across the ‘Kumana Villu’ which is 200 hectares of natural swamp lake that attracts many water birds especially in the months of May and June. Originally known as the Yala East national park, due to its close proximity to the Yala national park, the sanctuary was renamed Kumana national park in 2006.

When on a birding tour of Kumana one cannot help but be amazed at the variety of species that can be found. From April to July there are thousands ofbirds that migrate to Kumana. The Black-necked Stork, Lesser Adjutant, Eurasian Spoonbill and the Great Thick – Knee are just a few rare birds that inhabit the Kumana which was declared a protected area in 1938 as it is one of the most important breeding grounds on the island. What’s more while on your birding tour in Kumana you might also meet the Sri Lankan Leopard and the Elephants that visit from the Yala national park. 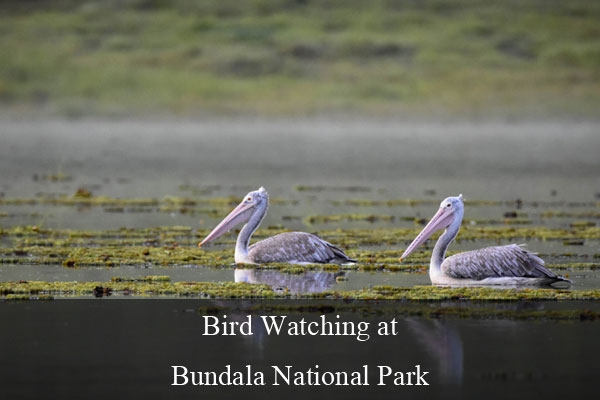 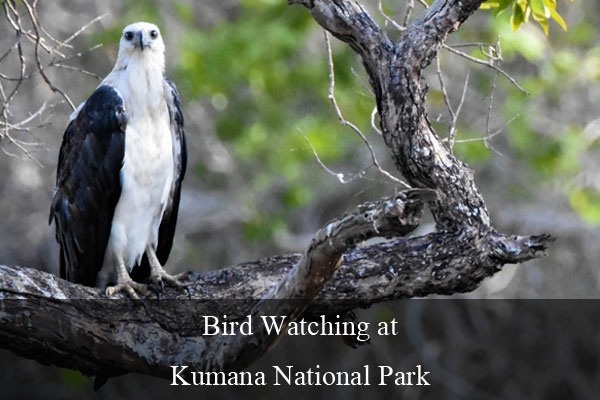 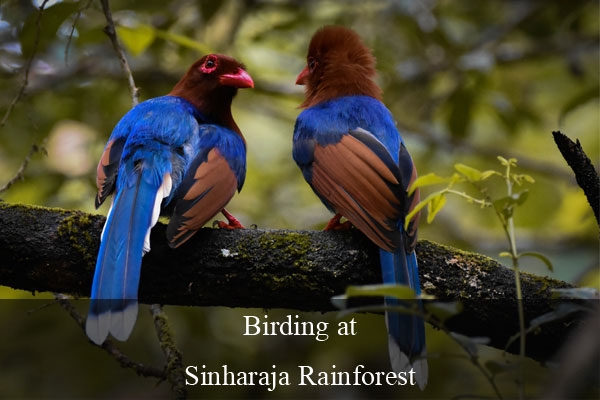 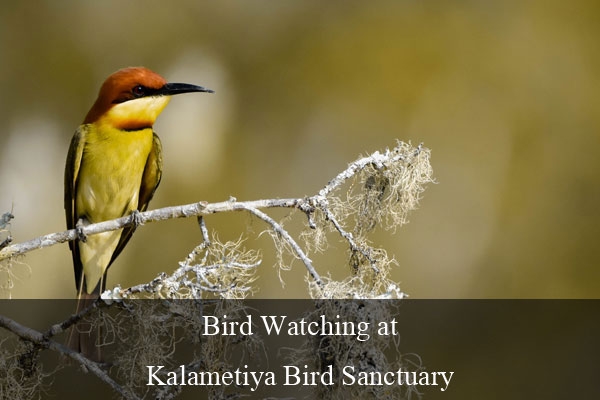 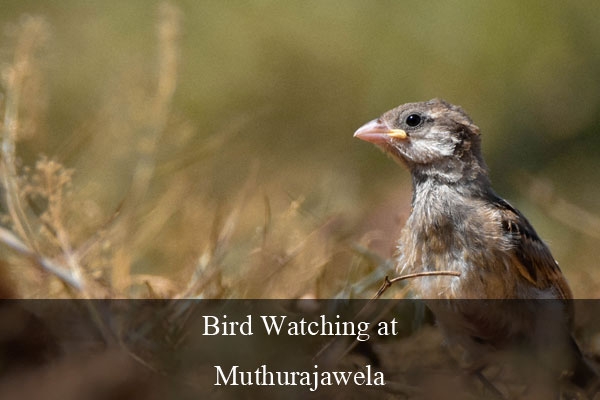 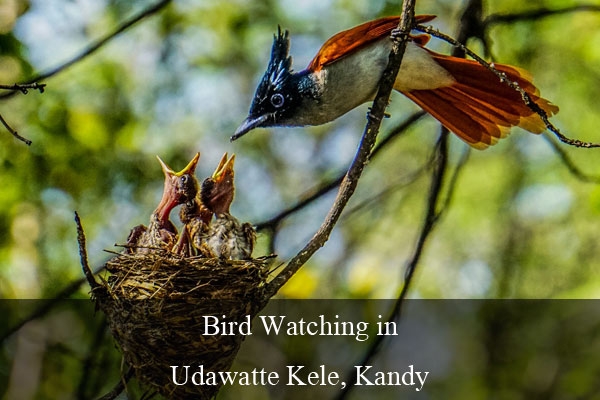 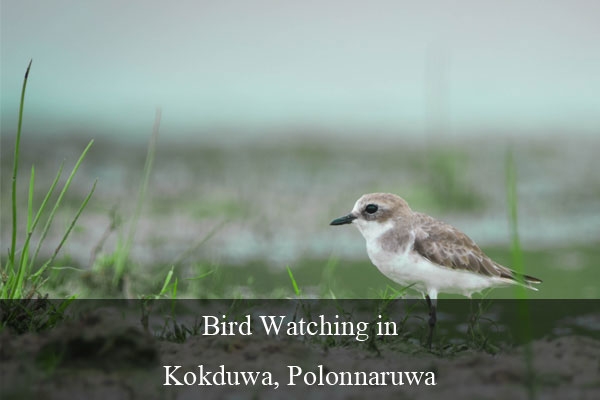