Having 29.9 % of the country being declared as protected forests and with 26 national parks , 10 Nature Reserves including 3 Strict Nature Reserves and 61 Sanctuaries, what Sri Lanka offers in wildlife, in terms of diversity, variety and the potential to experience (within shorter distances and time span) is almost unreal but incredibly true.

For one small island, Sri Lanka packs an enormous variety of wildlife and could boast strongly to be the best for Big Game Safaris outside of Africa. Interestingly until recently, in geological terms (about 10,000 years ago), Sri Lanka was not a small island. The sea levels were much lower during the last glaciation and Sri Lanka was actually a part of the larger Eurasian landmass. This resulted in large land animals being on - what subsequently became isolated - as an island, by rising sea levels.

The island is home to a wide range of rich and absorbing wildlife, including Sri Lanka’s big five: the Elephant, Leopard, Sloth Bear, Blue Whale, and the Sperm Whale. Our forests are a treasure trove of bird species and Sri Lanka is among the countries that possess the highest endemism in the world.

The Central Highlands rise to over 2,500m above sea level with damp evergreen forests, cool uplands and high rainfall. Within 100kms there are the dry coastal plains and sandy beaches. Nowhere else in the world, would you be able to even dream of seeing the world's largest sea mammal the Blue Whale in the morning and later sight the largest land mammal the Sri Lankan Elephant, in the evening. 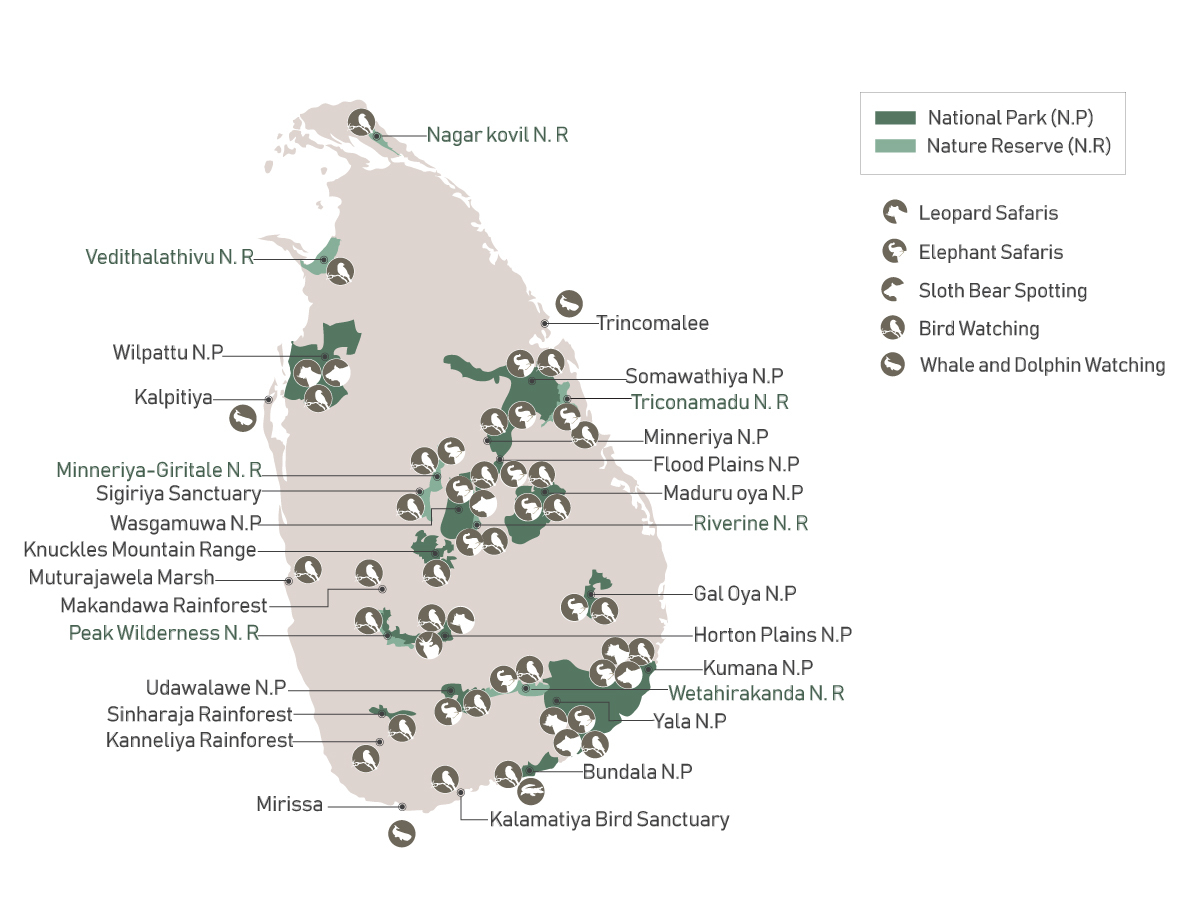 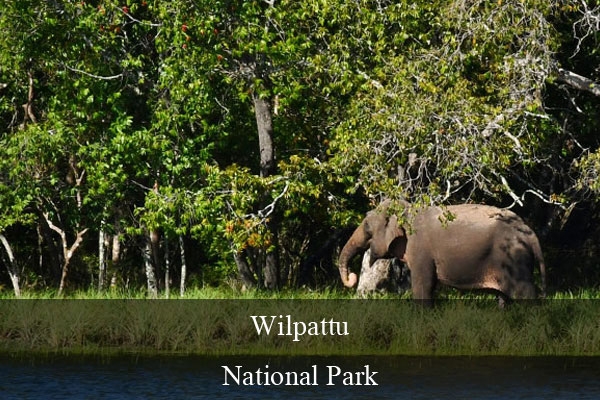 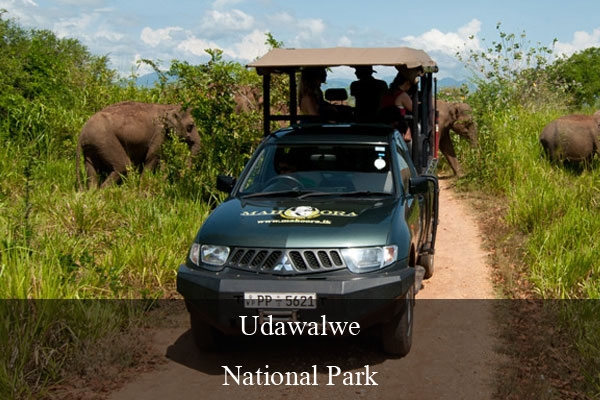 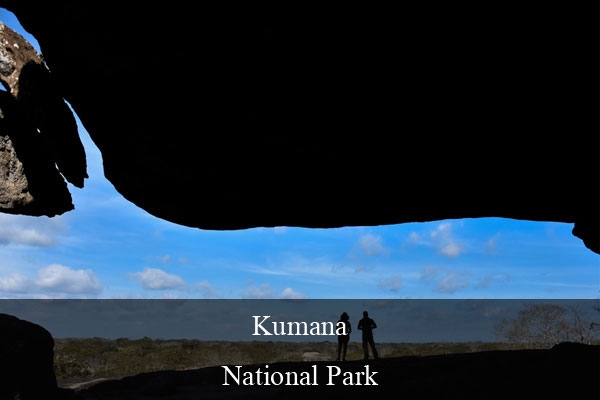 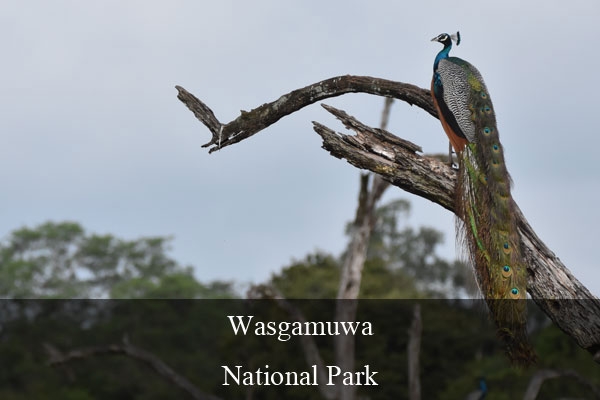 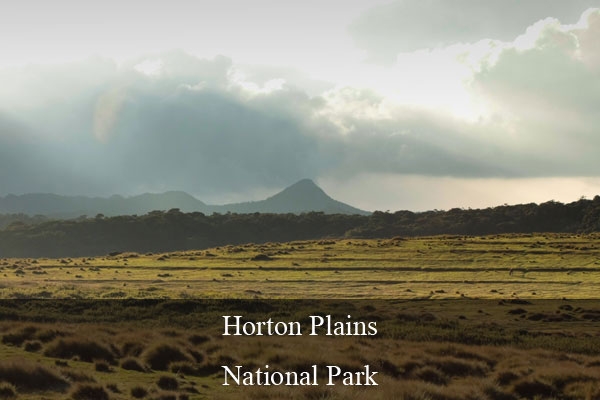 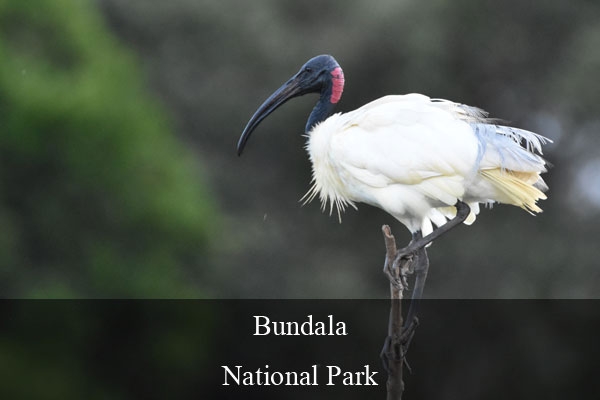 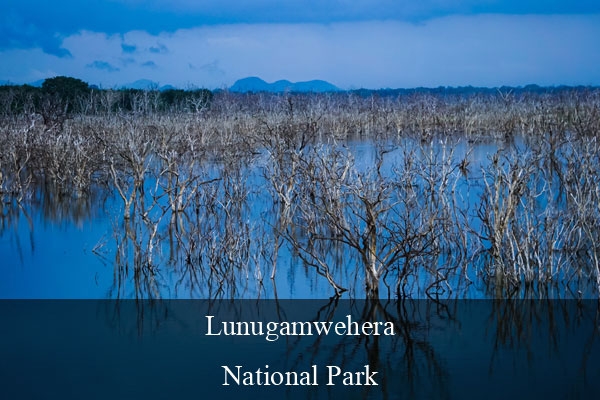 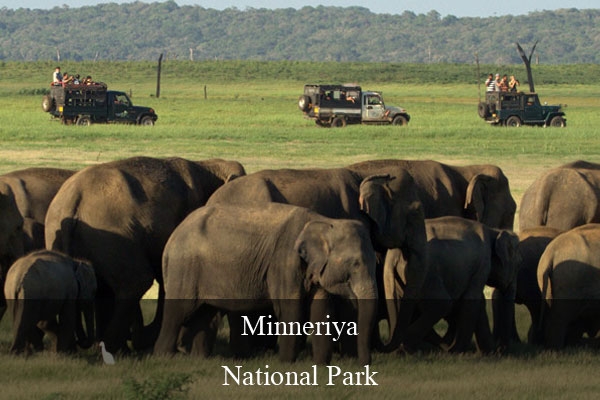 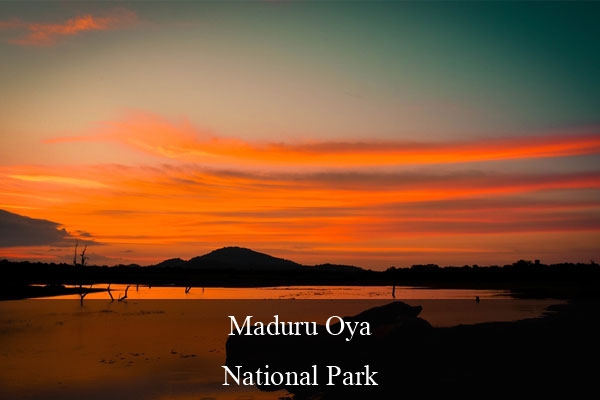 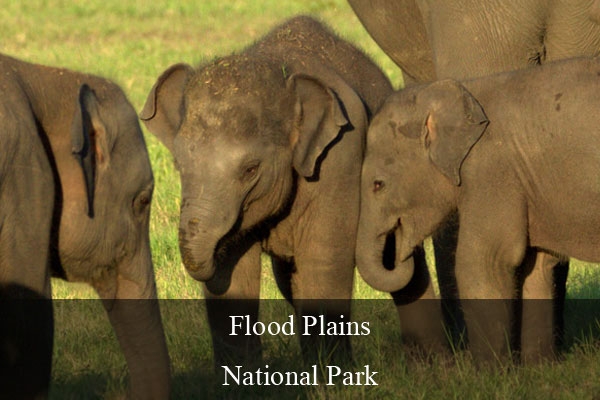 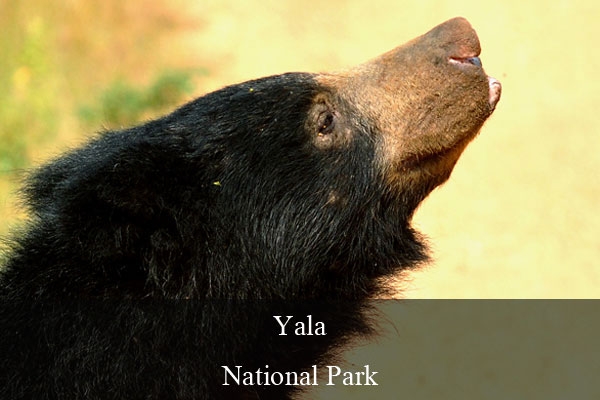 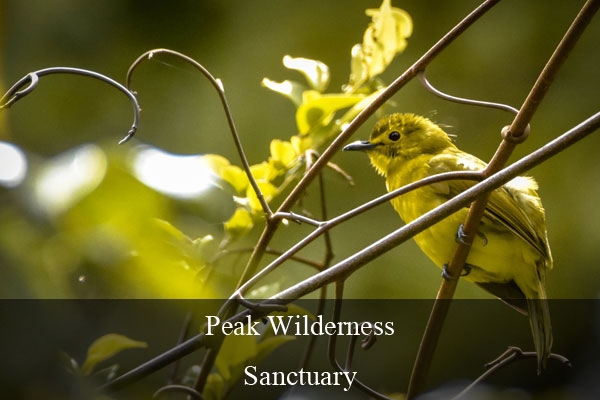 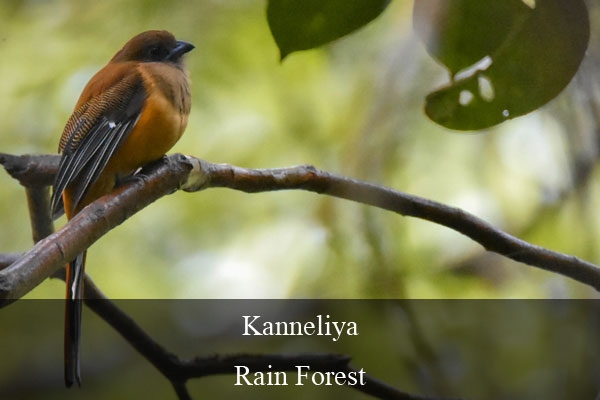 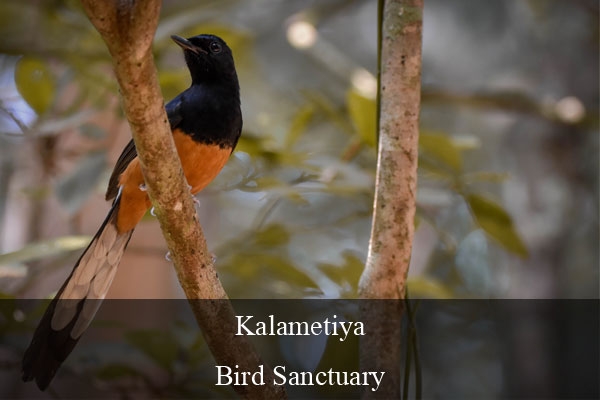 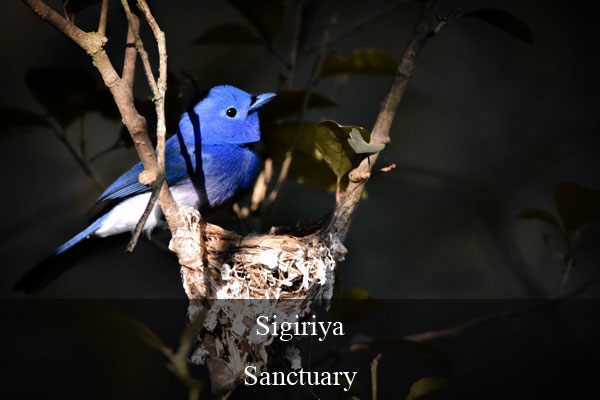 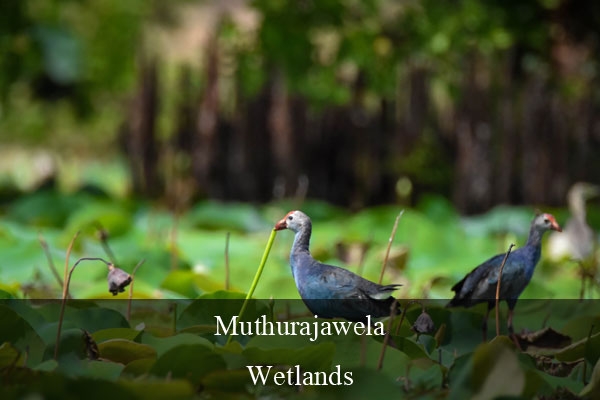 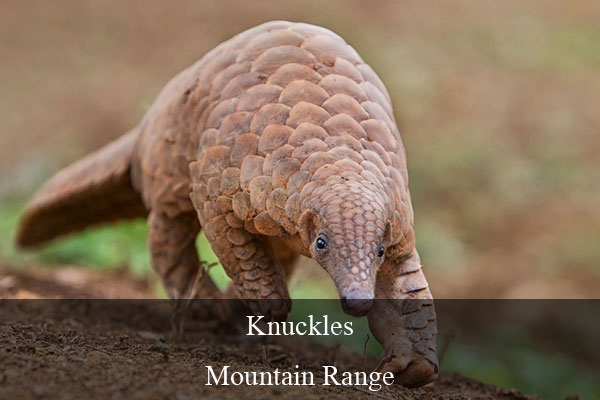 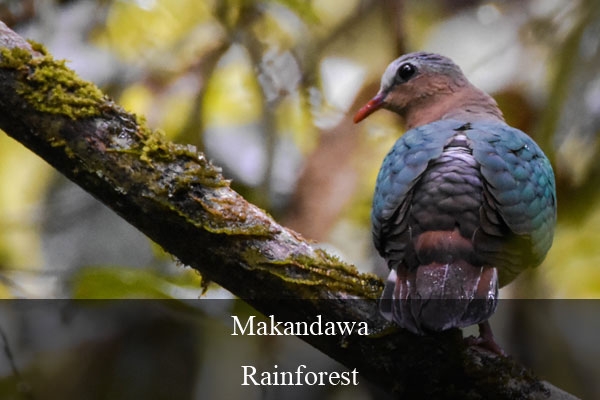 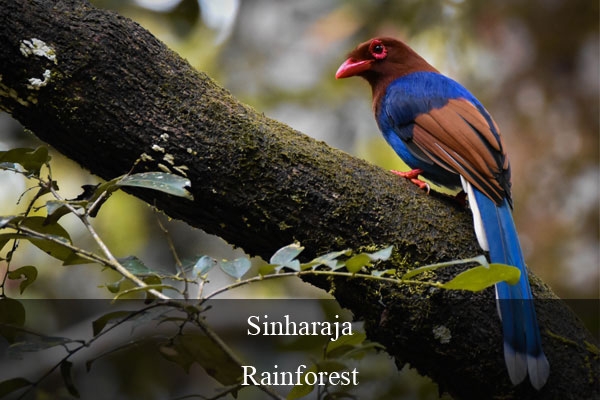 The trip you suggested and organized through Eco Team gave us a good overview.
We liked specially the Mahoora Explorer in Wilpattu and Udawalawe.